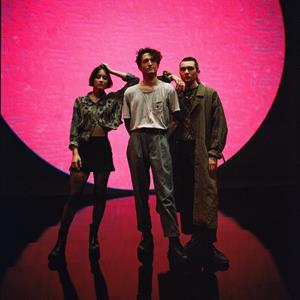 Please note the booking fee for this event includes a Restoration Levy of £1.25 which is charged by the venue

All Nation Of Language performances

This event is for 14 and over - No refunds will be issued for under 14s.

Brooklyn-based synth auteurs Nation of Language first arrived in 2020 as one of the most heralded new acts of recent memory, having only released a handful of singles but already earning high-praise from the likes of NME, FADER, Stereogum and Pitchfork. Inspired by the early new-wave and punk movements, the band quickly earned a reputation for delivering frenzied nights of unconventional bliss to rapt audiences and established themselves as bright young stars. The band's ability to blend the upbeat with a healthy dose of sardonic melancholy made it a staple on year-end 'Best Of' lists, led PASTE magazine to dub the album, "The most exciting synth-pop debut in years," and landed the band major radio play from The BBC, KCRW, KEXP, SiriusXM and countless others. 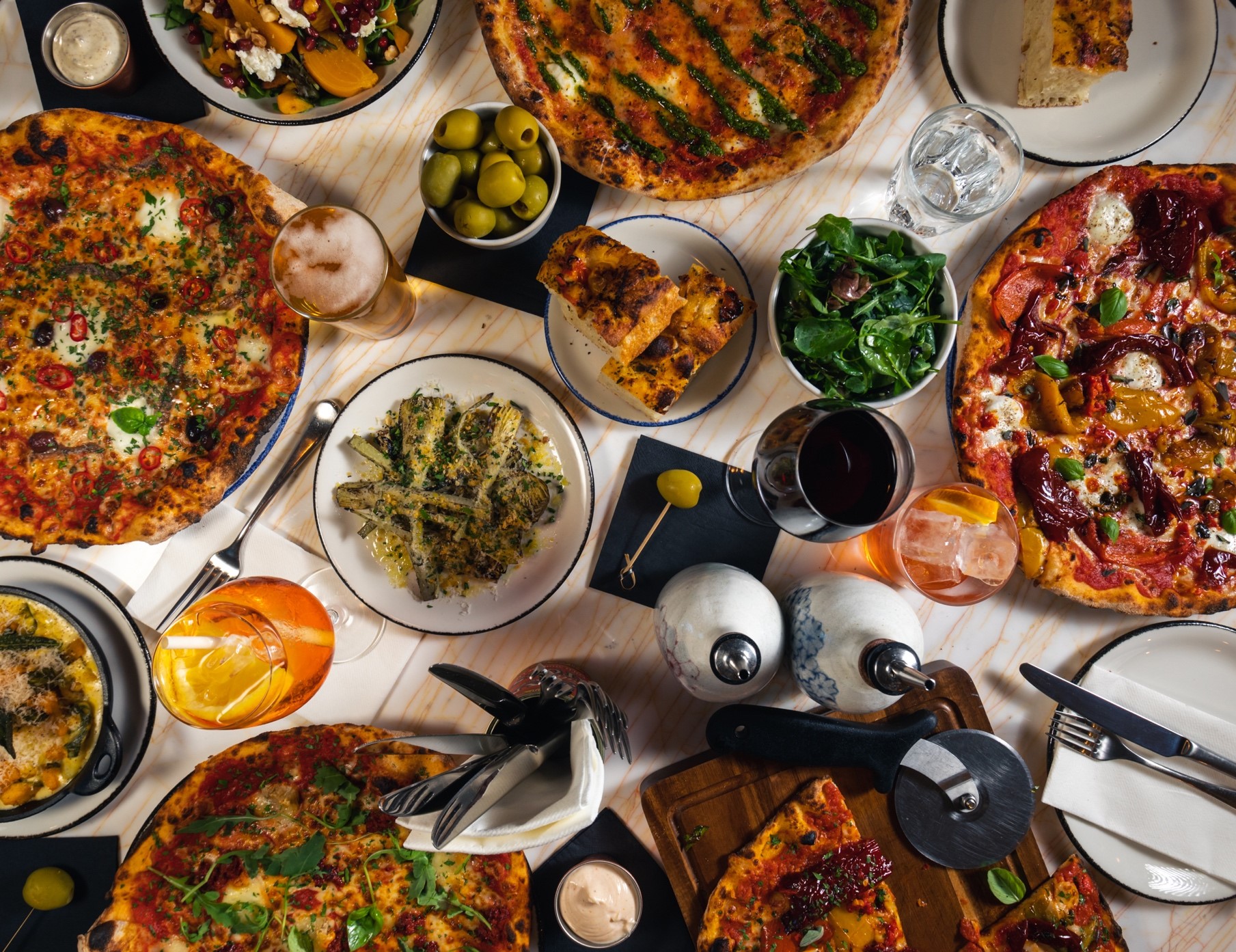 Cafe KOKO, the newest extension of our historic music venue, offers day-to-night dining making it the perfect spot for pre and post show food and drinks.

Located around the back of our main entrance, Cafe KOKO is a lively Italian eatery drawing inspiration from trattoria culture with weekly live music and DJs and serving an incredible selection of Artisan pizzas, Italian dishes, salads, signature cheesecakes, craft beers and cocktails.

Open to the public from 8am until midnight and to all KOKO venue ticket holders until 3am.